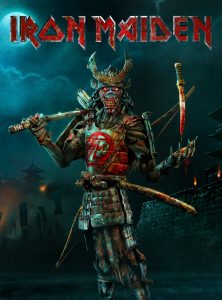 Just a little thought, just a reflection on what’s going on in these weeks following the release of Senjutsu, the latest effort by our legendary heroes.
In the age of social networks, it is as easy as inevitable to read anything and everything about the release of a new album, and when it comes to Iron Maiden the phenomenon becomes planetary, given the legions of fans that the English band can boast in every corner of the globe. And always thanks to the internet, we hear shreds of tracks, more or less fake, well in advance of the release date.

We poor old fans of the early 80s struggle to keep up with it all. We wriggle less on our mobile phones, sometimes see each other very little, and can’t always cope with the flood of notifications that pop up.

We fell in love with Maiden through records, word of mouth from recorded cassettes, and what little we read in the (still few) metal magazines. People looked at us strangely, us walking around town in those T-shirts, or sweatshirts, depicting a hideous, vomitous little monster, in a gloomy, funereal context. However, we survived the paninarians, Duran Duran and fluffy hair, and today we can say that Maiden were right.
But right to do what?
To innovate.
And why?
Because they were ‘ahead’.

Not happy with the first two albums, our heroes, again through magazines and cassette tapes, but also, and above all, on endless tours that touched every part of the western world, they churned out a triptych never equalled again: The Number of the Beast, Piece of Mind, and Powerslave. But in the meantime they had replaced the singer and drummer, so they were no longer what they had been before. Nobody, however, protested, quite the contrary. For songs like To tame a Land and The Rime of the Ancient Mariner, people shouted, and still shout, at the masterpiece. Ah, OK. Tracks of almost eight minutes and nearly a quarter of an hour… hmm, let me make a note of that.

Already with Somewhere in Time the first moans had begun: ‘they’re over’, ‘they’ve mellowed’, and so on. My very personal opinion is: because our favourites had realised they had reached a milestone that they themselves would never surpass, so they started researching, experimenting, innovating. They brought synths into metal! Even then there were those who cried total crap and resigned as fans. Nothing new, then, and it was 1986! And with no social media, who saw and heard these guys?
This and the successor Seventh Son gave rise to a movement of fans in and out that had never been seen in history.
Even then, they were ‘ahead’.
But in 1988 it was said that Maiden were finished in 1984. Hmm. Today Somewhere and Seventh Son are considered masterpieces. Hmm again.
And maybe the band felt it, backtracking with No Prayer for the Dying and Fear of the Dark. Not very successful, okay. Maybe because they’d realised that even with the synth era they’d peaked? Ah, wait though: there was no Adrian anymore! So, again, they weren’t what they used to be.

Then came the turmoil, the departure of Bruce, the arrival of Blaze, and a whole period that was impossible to predict. Two albums were born, X Factor and Virtual XI, which proved that Roman numerals did not bring Maiden luck. A period to be judged apart, because once again, they were not what they used to be.  It is however pleasing to see more and more fans re-evaluating, almost 30 years later, even these two works classified by most (myself included) as the darkest period. Errors of judgement, more or less wicked choices that show how it is always and only he, the good Steve, who decides the fate of his band. For better or for worse.

It was said then that Maiden were finished with Fear of the Dark. But then, do we decide or not??? Always us poor old guys, then in our late 30s and early 40s, passed through this wave unscathed, too, and we were happy that, for better or worse, they were still there. One thing was for sure, though: Maiden was growing old with us.
And then comes the reunion! Bruce and Adrian come back! They don’t feel like kicking Janick out and he stays too! How nice! We were looking forward to it!
And what do we get to hear from the “old-new” Maiden? Absurdly different stuff! A perfect mix between the three eras just described, the ideal compromise with which they want to go down the road of research.

Because when they realise they can’t win any more than they already have, they move on!

Good or bad, hard or soft, Maiden have always been ahead. In their view of things, they grab everything they can grab, but then they don’t run away with the loot and retire living off the profits, but try to churn out new things. It can succeed well or badly, but the fact that they keep trying doesn’t excite you one little bit? Or did you want another 10, 15 Powerslaves?

Now it is said that Maiden are finished after Dance of Death. Heard that before, how many times?
Who was in the audience during the Ed Hunter Tour, the one where they played all the classics, didn’t hear what Bruce said on stage? “We didn’t get reunited out of nostalgia, we did it to keep coming up with new music”.

I don’t get indignant or angry at the criticism of Senjutsu, like so many of my age we’ve gone through so many things, from “they’re over after…” to “long tracks” to “synths”… I take every extra day as a gift to still have Maiden here. That at almost seventy years of age they are there playing, having fun, blazing trails…. Those who chose them as a life partner, regardless of when, are growing old with them, that is, evolving and witnessing their transmutations, their experiments and what they still have to say.
Will Senjutsu also be too ‘forward’?
Will it be called an absolute masterpiece in ten years’ time? 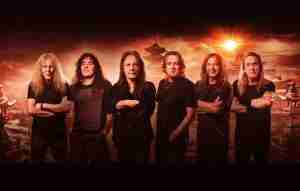 How the italian Loopyworld was born Antonio's Blog 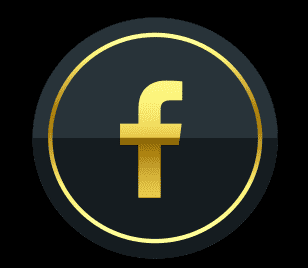 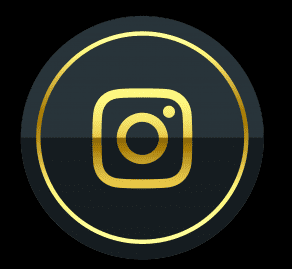 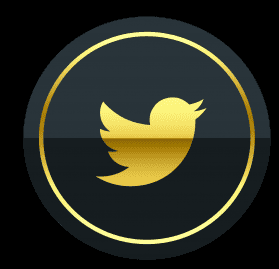