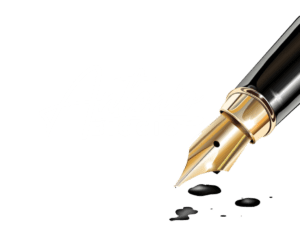 Hello everyone! Here you can nose a bit more in my life, if you fancy…
I go straight to the point: I always loved writing. Since my infancy I was used to scribble everywhere, and my Mum taught me how to read and write even before going to school. Was just about poems at the very beginning, then some tales and, later on, novels’ techinical trials. As a teenager I was filling up tons of pages, writing about anything that could come in hand: I was smelling life, people, colors, trying to put all into paper as soon as I could.
But another thing, back in 1979 sat on primary school’s desks, took possession of me with a unbelievable fury. The nun asked us, “who wants to join a drama class?”

My arm was already up to the sky even before she finished talking. So I met for the first time that surly and gruff but good man, by the name of Mario Forella. His passion and his commitment had immediately been contagious for me, wishing to express myself. And back then, in that small town like Rapallo, it was more than enough.  I worked ten years with him, before starting a path on myself, which started from a Diploma at the International Acting Academy of Cinecittá, in Rome, until the most recent adventure at Teatro Govi, interrupted by my move to the United Kindgom.
Thirty years of theatre, with writing in background.
So here I am, reinventing myself as a novelist, and would you ask why?
Because at present I have nothing else. Who knows me better knows this is the answer. Being not a native English speaker, would be silly to try pursuing a career in theatre in this Country.
I hope you would like to travel with me in my tales, which will always speak about my loves and my life’s passions.